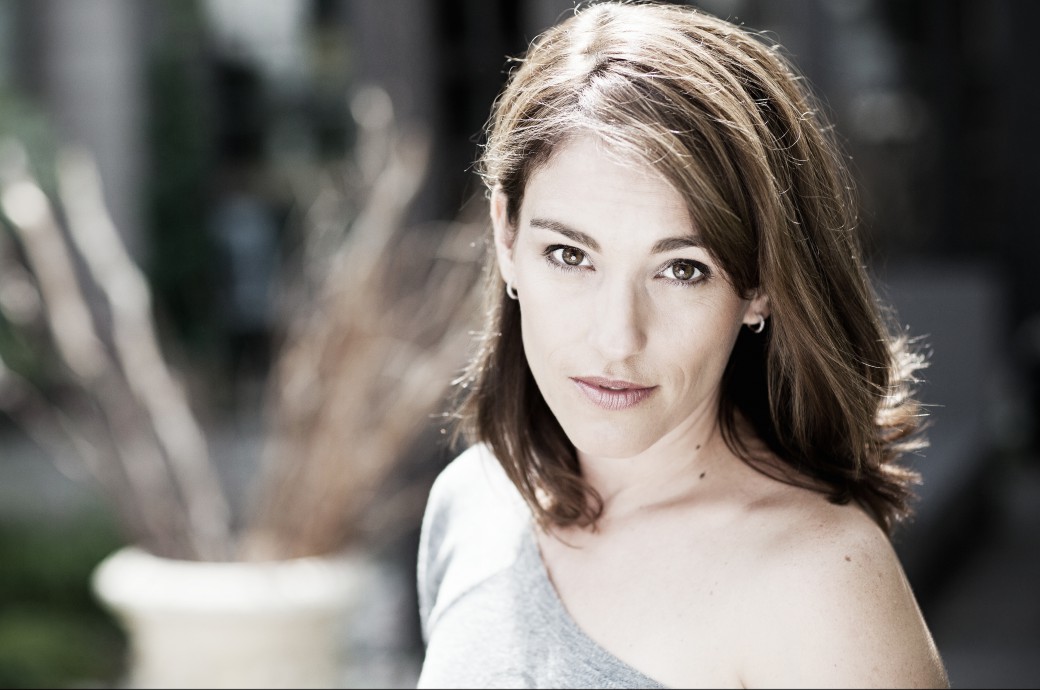 Unless you’ve been living under a rock, we all know and love the beautiful and talented Amy Jo Johnson for her roles in some of television’s biggest shows including ’90s favourite action series Mighty Morphin Power Rangers and police drama Flashpoint. Now the multi-faceted artist is honing her skills as a writer and director, getting ready to debut her first feature film The Space Between and writing her second feature My Heart Is In My Head, which will be released first as a book. We caught up with Amy in between her busy schedule to take a sneak peek inside her beauty bag and share her secrets of what keeps her looking ageless and flawless.

BeautyDesk: What does your daily beauty routine look like?

Amy Jo Johnson: “My daily beauty routine includes washing my face every morning and evening with Actifirm and an Actifirm moisturizer with argon oil.” Try out her routine with the Actifirm Morning  Cleanser (from $20), Actifirm Evening Cleanser (from $28) and Actifirm Renovation Cream (from $70). 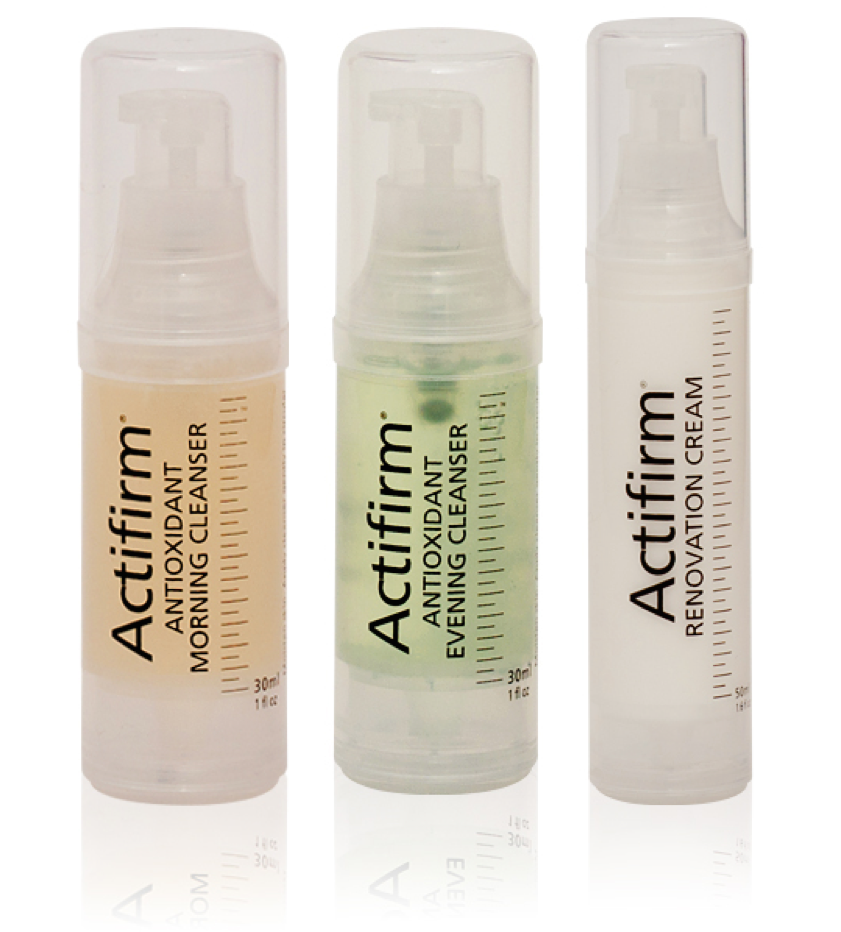 Amira De Vera
Amira de Vera is a Toronto based publicist and social media addict who enjoys all things beauty, eating, drinking excess amounts of coffee, exploring the city and cheering on the Raptors, all while tweeting and snapchatting about it, of course.
VIEW ALL POSTS BY AUTHOR

PREVIOUS POST
Trendy or Try It: Snail Facials
NEXT POST
Luscious Lipsticks You Need in Your Beauty Bag this Spring