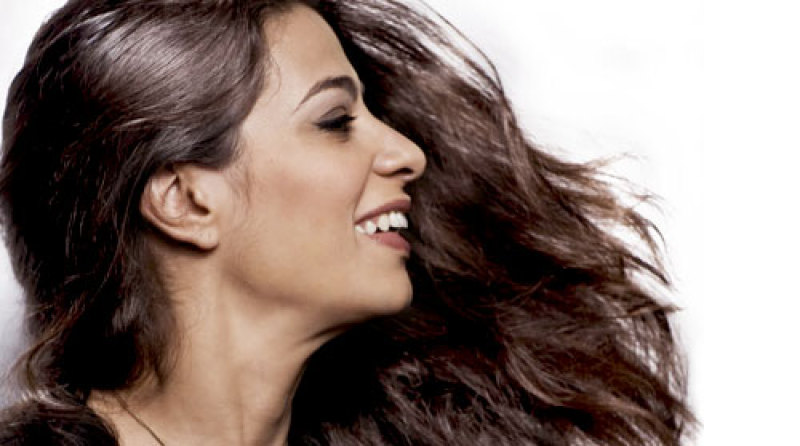 In 2014, comedian, actress, writer and disability advocate Maysoon Zayid delivered one of those speeches that just resonates with you for a long time. Her TEDTalk I got 99 problems… palsy is just one (which by the way was the #1 TEDTalk of 2014) is exactly what you would expect – inspiring, moving and captivating. But Zayid actually doesn’t like being called inspirational. However, if she can inspire people to stop bullying, then she’ll take it. “I don’t mind people being inspired if I’ve done something good. I never intended to use my comedy to spread a message. It just happens to be the way I express myself. I think that if you can get people to laugh, it dilutes the fear and tension which makes it easier to listen.”

In Zayid’s TEDTalk, she describes what it’s like as a person with a disability – a minority group she says is the largest in the world and also the most underrepresented in the entertainment industry. She addresses that pivotal moment when she made her television debut on Countdown with Keith Olbermann in 2010 and faced hateful comments towards her on social media. But, most importantly she talks about how her journey has also taken her to some spectacular places, which has included starring alongside Hollywood actor Adam Sandler in his film Don’t Mess with the Zohan and performing for legendary boxer Muhammad Ali, a moment she expresses that stood out the most for her.

It’s hard not to be inspired by Zayid. On top of all her accomplishments in the acting and stand-up comic world, she has co-produced festivals like the New York Arab American Comedy Fesitval and the Muslim Funny Fest. On top of that, she has also created Maysoon’s Kids, a charity organization that addresses the needs of the growing population of disabled children in Palestine. Coming up next, she hopes to be back up to Calgary for the Stampede and has her eye on an Emmy win in 2017.

We were lucky to catch up with Maysoon, who gave us a peek inside her celebrity beauty essentials. 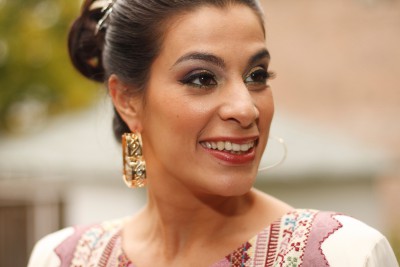 “In my bag I have a mascara, and, like, seventeen lip glosses. My beauty essentials are the Reverse Face Wash by Rodan and Fields, the La Prairie under-eye cream, Murad Golden Face Cream, Guerlain bronzer, Chanel cream shadows, and most importantly, Farouk Systems hair care products; I especially love his keratin shampoo and conditioner.  I am the lost Kardashian, so I am very serious about my beauty regime.”

Amira De Vera
Amira de Vera is a Toronto based publicist and social media addict who enjoys all things beauty, eating, drinking excess amounts of coffee, exploring the city and cheering on the Raptors, all while tweeting and snapchatting about it, of course.
VIEW ALL POSTS BY AUTHOR