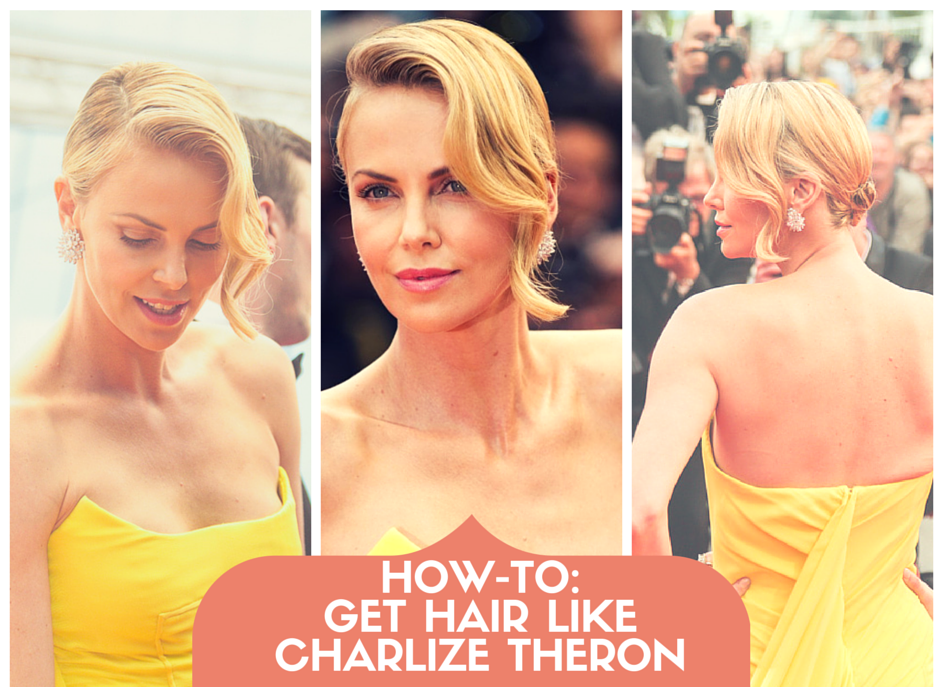 If there ever was a beauty-chameleon in Hollywood, it’s Charlize Theron. The Oscar-winning actress is known for her stellar acting range as much as her glorious gams and rockin’ bod. Although she plays a tough-as-nails, badass in Mad Max: Fury Road, for which she shaved her head, Theron knows how to do Old Hollywood glam better than almost anyone. On the red carpet for this year’s Cannes Film Festival, Theron stunned fans with a polished look that would even make the late Princess Grace of Monaco do a double take.

To compliment her yellow Dior gown, Theron and her hair stylist, Enzo Angileri, chose to keep things chic and simple with a side-swept up do. According to Angileri, the look was all about “making “the hair feel healthy, rich and luxurious to the touch.” Here are the steps to get hair like Charlize Theron at this years Cannes Film Festival.

How to get Charlize’s Old Hollywood Glam up do:

1. Prep the hair using a good leave in treatment. A great leave-in conditioning treatment will ensure your hair is moisturized, soft and bouncy.

DON'T MISS THIS ONE: 5 Ways to Ditch Rainy Day Frizz 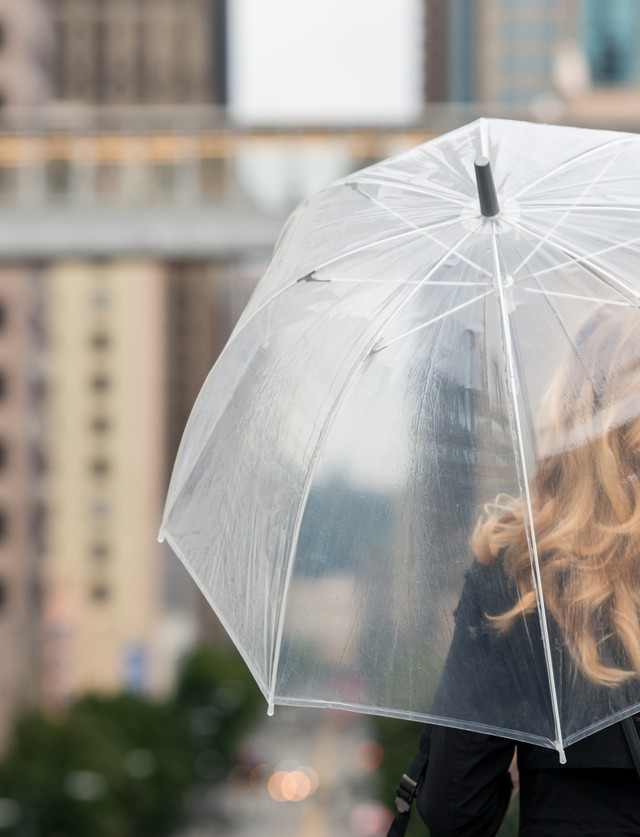 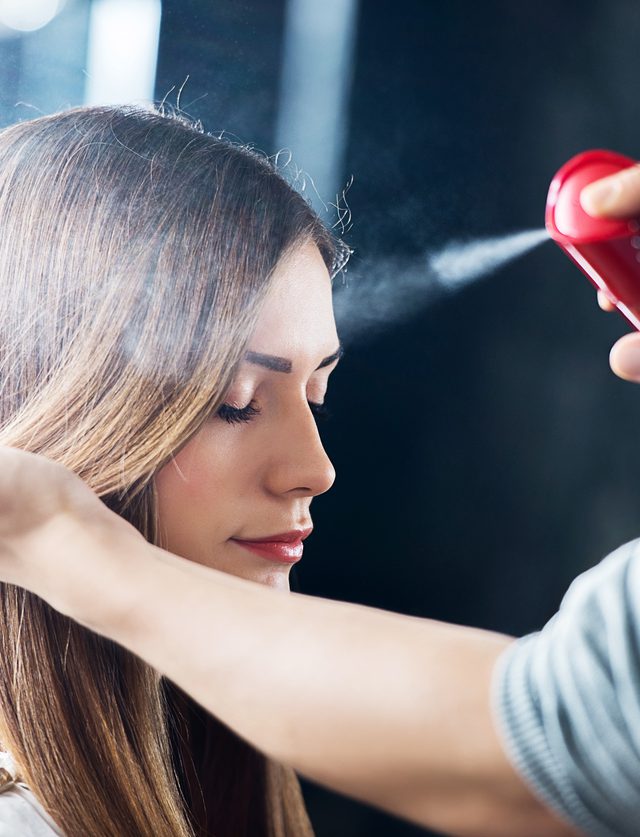 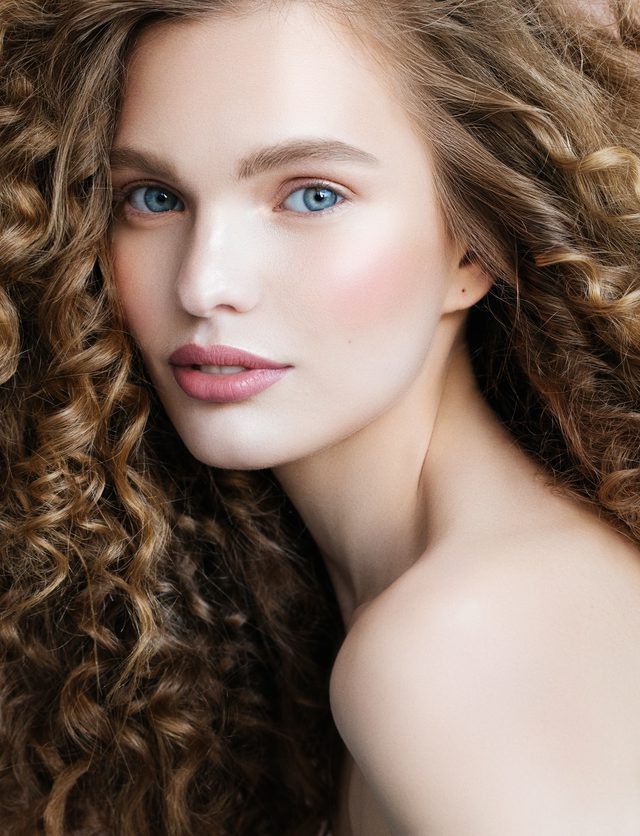