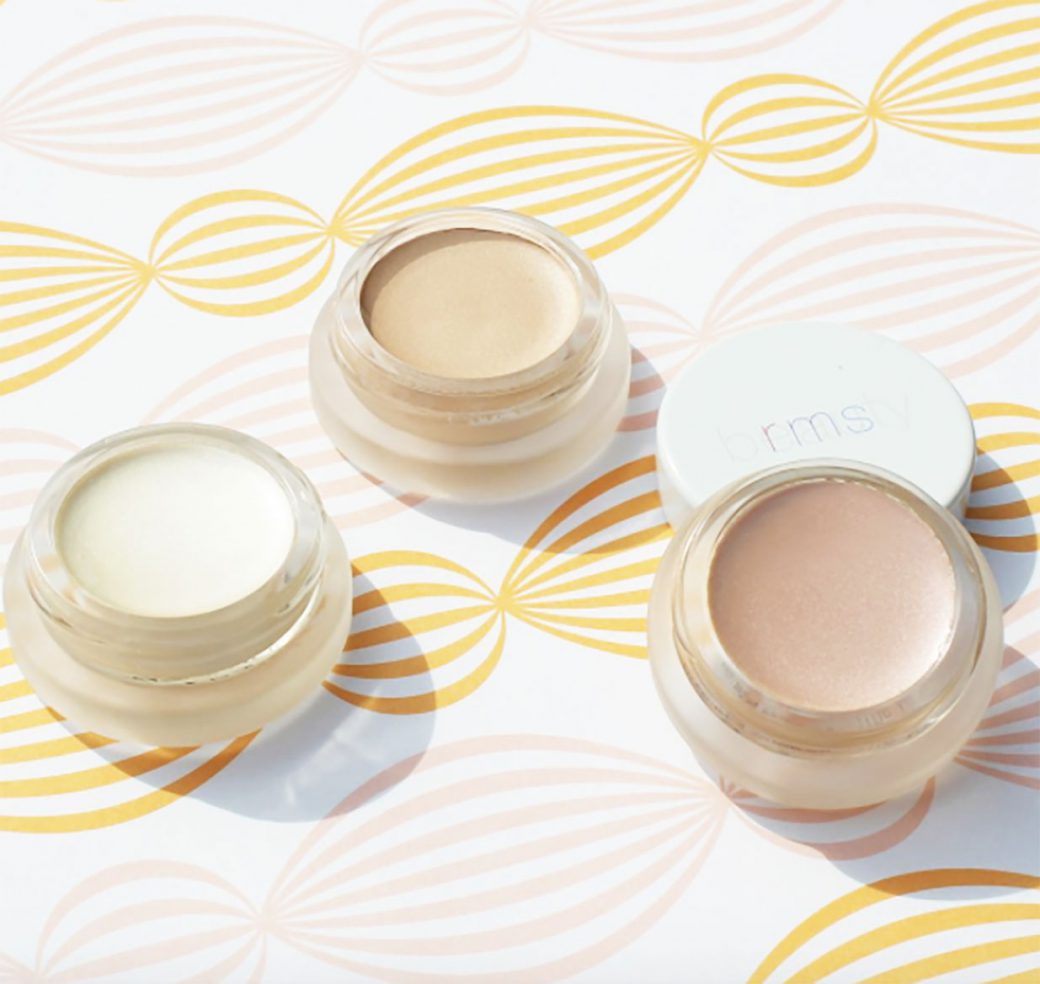 There’s a special place in heaven for universal makeup products. Real instances of one-tone-fits-all are so few and far between in the world of cosmetics that a genuinely versatile product is always worth telling a girlfriend about. Early this summer, I took a chance on RMS’s Living Luminizer ($48), and was all set to write a damning review on how it doesn’t work for people with olive skin. But, in this case at least, I found that there is a reason beauty editors all over North America swear by this little pot of dew–and why it’s almost constantly sold out at Sephora.

For its considerable price tag, the tiny pot of product can seem disappointing at first, but the Luminizer is a masterclass education in the little-goes-a-long-way genre. Four months after getting hooked onto it, I’m still barely through half the pan of highlighter, and results have been consistent each time. It easily builds into an almost scaly sheen, but at its core, the Living Luminizer is a sheer wash of pale pearl, soft gold and near imperceptible mini-specks of violet and green for the perfect understated radiance. The same rules apply as with each luminizing product–dab it onto the peaks of your cheeks, bridge of the nose and on the brow and blend it out into a healthy glow–and the balm-like texture leads to respectable hold, even when you’re sweaty. The effect is subtle, but not subtle enough that it vanishes when you’re not looking. On those days where deadlines win out over sleep, the RMS Living Luminizer has become my go to to look human and awake again. 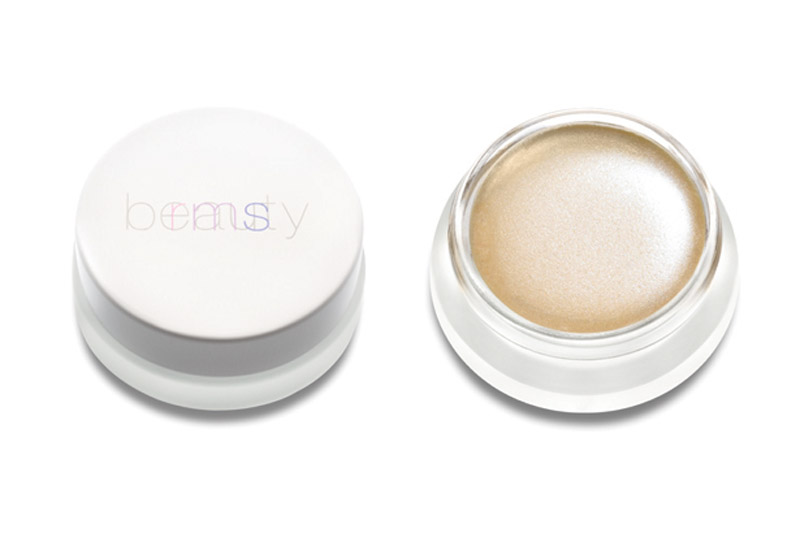 My favourite thing about this product is that despite its very pale colouring, it’s never looks like perspiration or sallowness on me, which is what happens with many highlighters if they aren’t specifically formulated to work with olive or tanned skin. But it does seem true that RMS’s Living Lumnizer is universally agreeable, and it’s even impressed friends who have swatched it on themselves while talking beauty with me. As far as ingredients go, with a base of castor seed and coconut oil, the Luminizer is neither impressively moisturizing nor completely useless at conditioning the skin, but it is quite endearing for being quite fuss-free it is. Unscented, non-glittery and more prone to sinking into skin than caking above it, the only bad thing I can truly say about this lil’ number is that doesn’t have the glitter or pigment that would satisfy a true strobing-addict.

All in all, there are few products that I truly consider a must-have in my routine, but since I started playing with this lil’ number, it’s definitely made the cut. It’s a uniquely adaptable multi-tasker that easily gives your face the boost it needs with very little actual effort required. In the interest of balance, I will say that I wish the product had just a little more pizzaz–a glitzier pot, a more chic design or really anything at all that could inspire enthusiasm, instead of just appreciation for utility. But that, admittedly, is nitpicking on my end. If you’re looking for a soft, moonlit, sateen highlighter that gets you glowing in under 30 seconds, this would definitely be one I would recommend.