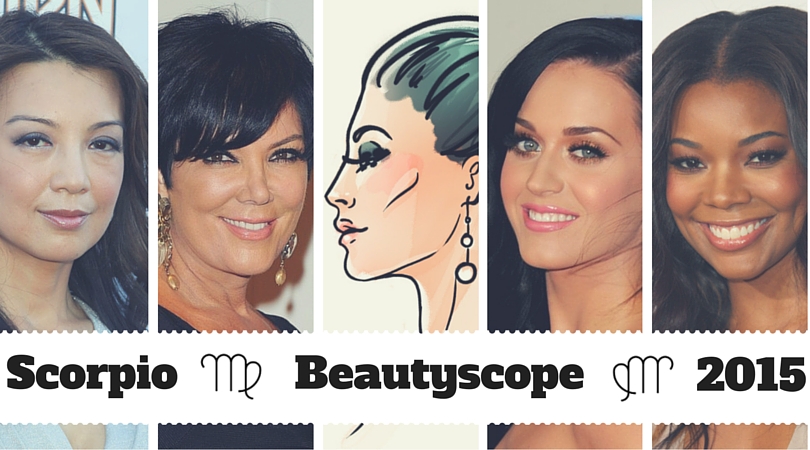 Happy Birthday, Scorpio! We bring you your Scorpio 2015 horoscope, with full info on your year ahead, valid from October 2015 – October 2016.

Over the past few years, you have had to deal with an endless stream of responsibilities; all these added obligations could have also affected your demeanor, making you come off as overly serious and old before your time. This has been due to somber-and-stern Saturn’s long-term transit of your sign. Saturn finally moved on for good in September 2015, and now Scorpios of all ages can reconnect with a softer, more younger-feeling, joyous self.

Perhaps it is time to celebrate this major era-defining astrological shift with a make over that softens your appearance. Try for a less austere haircut or color, or experiment with flirty make-up that reconnects you to a more playful side. You have fought hard for respect, but now that you own it, you can relax and be – and look – however you want.

With sexy Mars in your sign for a long, extended stay, you will have plenty of opportunities to vamp up your look to win plenty of admirers – both platonic and amorous – to your side. Both your romantic and friendship zones are lit up brightly over the next year – often in conflict with each other, so you will have to decide how to budget your time; needy partners, especially, may feel insecure over your bursting popularity.

The New Year starts on a high note when Mars, the planet of magnetism and charisma, transits your sign from January 3 to March 5. During this time, be as daring as you like. Try a spiky haircut and experiment with intense make-up in rich, bold tones. You are sexy, and it is time everyone knows it! On January 18, you can be especially alluring in matters of romance, while on February 13, you will know exactly how to work and win over the crowd.

Mars makes a rare bonus return visit to your sign from May 27 until August 2. During the period from May 27 until June 29, however, Mars will be retrograde and you may need to tone it down. Attempts at boldness could be misconstrued as trying too hard and the results may fall flat. Also during this retrograde period, do NOT under any circumstances, undergo any non-emergency cosmetic procedures, the results could be less than desired and difficult to reverse.

Saturn, however, will be restricting your finances, so cosmetic surgery may be out of your wallet’s reach! Stick to  budget to help curb the amount you spend on non-essentials, such as lavish lipsticks and full body treatments. If there is one sign who thrives on frugality, however, it is yours. You have a knack for finding a sale and are not afraid of trying out discount products. After all, it’s the end result that matters, not the logo. Keep in mind, however, that you don’t need to buy a bunch of cheap things. Instead, exercise the need to purchase wisely. Acquiring that one luxury lipstick you wear often (on sale) is more worthwhile than an entire lip palette snapped up at the dollar store that you wind up using only once.

In a wink: After a few years of living under the radar, feeling drained of energy and old before your time, you now burst back on the scene with a huge spring in your step. You will be oozing vitality and force of presence; you are like a magnet mysteriously drawing lovers and friends to your side – in fact, there may be too many! Learn how to shop wisely so you can get the best products to revamp your look and style.

Astrology Detective
You can visit Michelle's site, astrologydetective.com, or write to: michelle@astrologydetective.com. Michelle also writes the horoscopes for wdish.com, the website of Canada’s W Network, and the weekly Hearts & Hates horoscopes for tarot.com’s astrology site, dailyhoroscope.com. She is also an annual contributor to Llewellyn's Moon Sign books and has written for astrology.com and The Mountain Astrologer.
VIEW ALL POSTS BY AUTHOR
VISIT AUTHOR WEBSITE 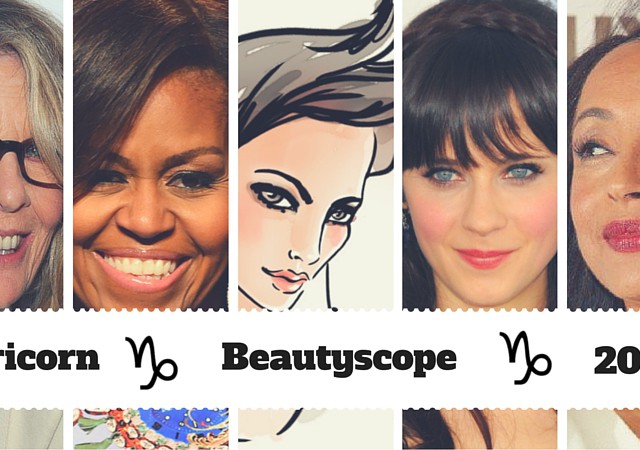 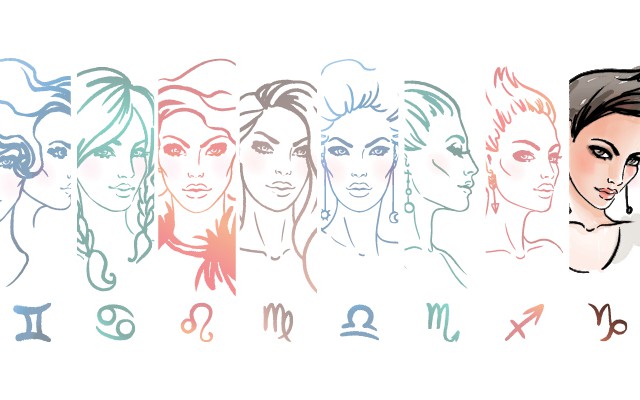