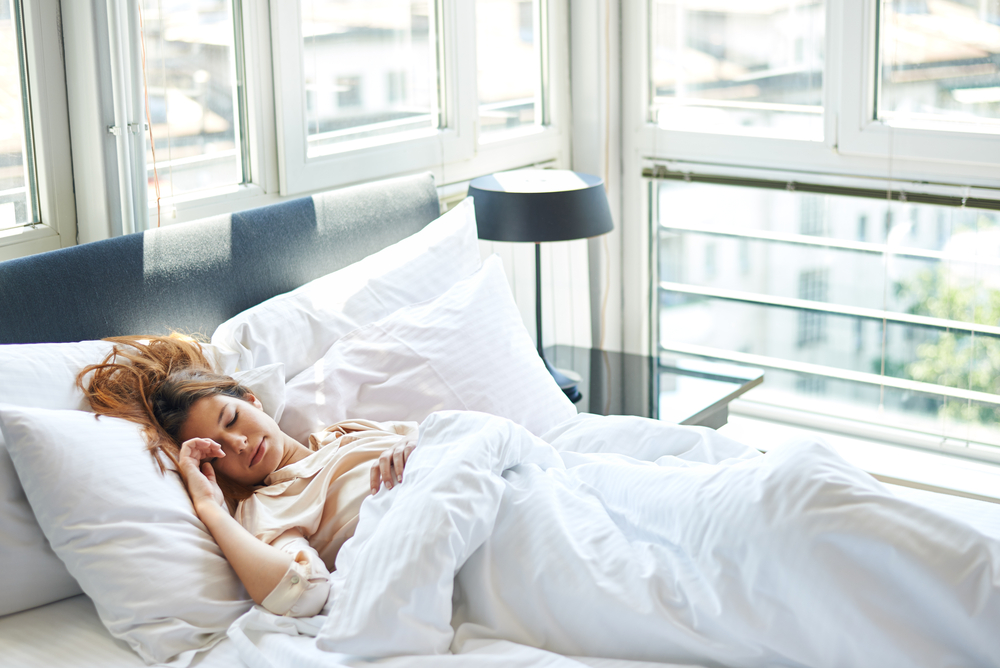 Arianna Huffington brought it to the world’s attention: sleep is not for the weak. Skimping on zees doesn’t just compromise productivity levels at work, but it can also mess with your mood and personal relationships. While no one likes to talk about it (or hear about it for that matter), ignoring a sleeping problem won’t make it any better. There are over 70 different sleep disorders out there, and getting the right diagnosis and treatment could mean the difference between a good day, and a bunch of bad ones. Here are some signs of sleep deprivation you should take seriously.

Nodding off during the day

Feeling tired after the odd night of tossing and turning is normal, but when you start to experience excessive daytime sleepiness—think: falling asleep at work, behind the wheel, or at your desk, for example—it’s likely a sign something’s up with your sleeping pattern. Excessive daytime sleepiness might be caused by sleep apnea, restless leg syndrome, insomnia or something else. Don’t put up with fatigue for any longer than you have to. Talk to your doctor and get your brain out of a pattern that’s not helping you.

Most of us get red or puffy eyes and sallow-looking skin after a night or two of missed sleep, but chronic sleep loss can lead to a dull complexion, dark circles under the eyes and even lines. When you don’t get enough sleep, your body releases more of the stress hormone cortisol, which, in excess amounts, can actually break down skin collagen.

Snoring or stopping breathing in your sleep

Snoring is common and for the most part, harmless, but if your partner says you snore or stop breathing in the night, and if you feel tired and irritable during the day (even after getting seven or eight hours of sleep), it could be a warning sign of sleep apnea. With this condition, your airway gets obstructed and you stop breathing in the night. Take note if you wake up with headaches, too—waking with a headache is commonly reported by those with sleep apnea (as less oxygen gets to make its way to your brain).

Dreading or fearing going to sleep

Anxiety-related sleeplessness can be a self-perpetuating cycle, as insomnia can both cause anxiety and be caused by anxiety. If you’re an anxiety-sufferer in general, the last thing you need for your mood is a string of less-than-restorative nights. Waking up with racing thoughts and anxiety too many nights in a row can land you in a place where you feel like you have no control, but oftentimes what’s needed is a nudge in the right direction with therapy techniques, a new bedtime routine, herbs or other doctor-prescribed remedies.

Feeling irritable and unable to control your emotions after to too many sleepless nights makes it hard to relax—which makes it hard to sleep. If you’re stuck in a pattern of feeling overtired, out of control and run-ragged, don’t let your relationships suffer for it. Mindfulness meditation has been proven to fight insomnia and help promote sleep and also lessen your likelihood of getting depressed. As a part of a bedtime or morning routine, mindful meditation is a super-healthy habit to adopt.

Your body needs sleep to heal and restore itself! During sleep, your brain triggers the release of hormones that encourage tissue growth, and help you recover from injuries as small as cuts and scrapes, or even sore muscles from a workout. One consequence of sleep deprivation is a weakening of this system, which leaves us less more vulnerable when the next bug comes along. 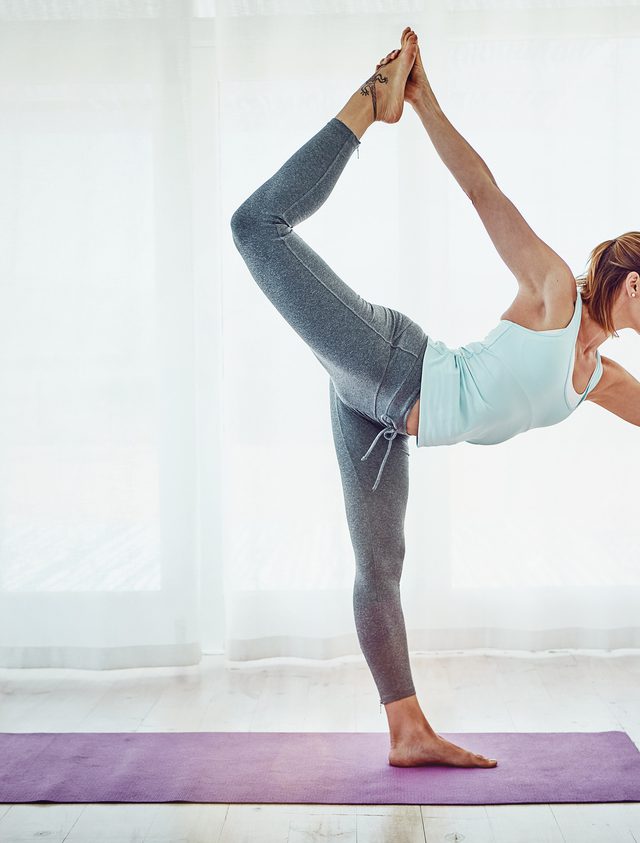 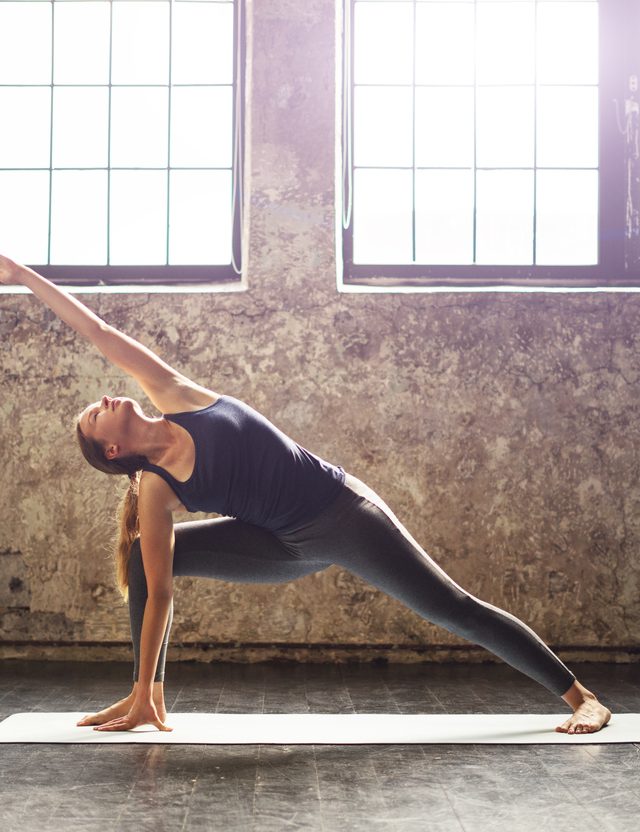