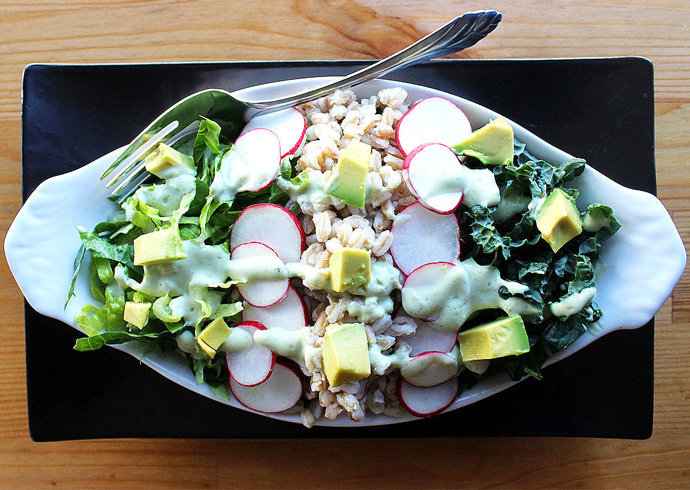 The superfoods on the menu for 2016 have a lot of use-potential, even for the less-than-culinary inclined. This year is less about show-stopper-impressiveness (read: spiralized everything) and more about going back-to-basics with old world grains, staple side veggies and healthy fats. Keep an eye out for these 6 power-packed ingredients which promise a range of health perks.

This newly-trendy grain hails from Italy where it’s been used for centuries in salads, soups and desserts. Farro is chewy in texture (similar to wheatberries), tastier than spelt or kamut and lighter than rice and pasta. It’s also higher in fibre and protein than other grains including quinoa. Bring this little gems, kale, and farro salad with green goddess dressing on your next picnic.

Pinterest scourers likely noticed the onslaught of impressive cauliflower pizza crusts and breadsticks that showed up last year. If not bread-ified, you may have seen cauliflower mashed, pickled, rotisserie-grilled, cheese-topped, ground into “couscous,” served as steaks and so on. Cauliflower is hot in part for the many creative opportunities it presents. It’s also one of the richest and lightest sources of choline, a B vitamin known for its role in brain function.

After this classic side-staple showed up in the recipe collections of lifestyle gurus Alicia Silverstone and Jessica Alba, it exploded across Instagrammed meals. Brussels sprouts may have previously had a bad rap, but they’re making a comeback. Packed with antioxidant vitamin C and energy-promoting vitamin B, they’re an ideal summer eat. Check out Summer Tomato’s Pan Roasted Brussel Sprouts with Bacon recipe (because superfoods taste better with bacon).

Teff is the super-tiny grain used to make injera, Ethiopian flatbread. It’s an excellent source of protein and iron for vegetarians, proven to be helpful for the prevention iron-deficiency. It’s low calorie compared to other grains, and Dr. Oz says it’ll ease your PMS symptoms. Superfood, indeed. Try teff as a whole-grain porridge (Bobs Red Mill sells it in packages) and add chopped fruit and nuts.

Dandelion is a powerful natural diuretic, meaning it promotes urination, flushing out the toxins in your kidneys. It’s disinfectant properties also help keep bacterial growth under control, preventing UTIs if you happen to be prone. Get dandelion greens at health food stores that sell produce. Saute them with garlic and lemon like you would parsley, or, try this fresh green liver tonic.

Pinterest (slash Buzzfeed) declared avocado oil the new EVOO. Why? Aside from the fact that this oil is astonishingly delicious, it’s rich in omega-9 fats, lutein (great for eye health), antioxidants, and is also said to help lower cholestrol. Be warned though: it’s as expensive as it is healthy, scrumptious and addictive. Try this homemade avocado oil mayo.

DON'T MISS THIS ONE: 5 Tips For Socializing When You’re On a Cleanse 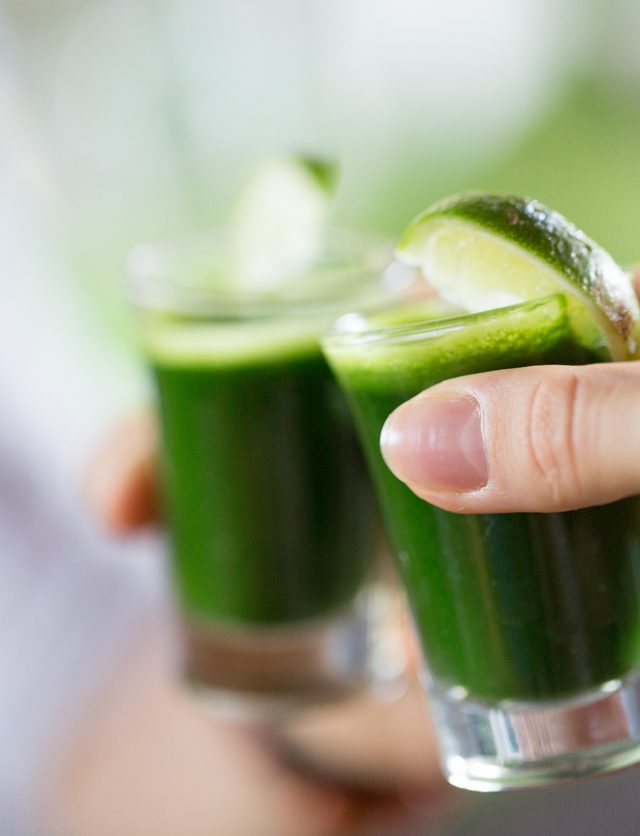 5 Tips For Socializing When You’re On a Cleanse 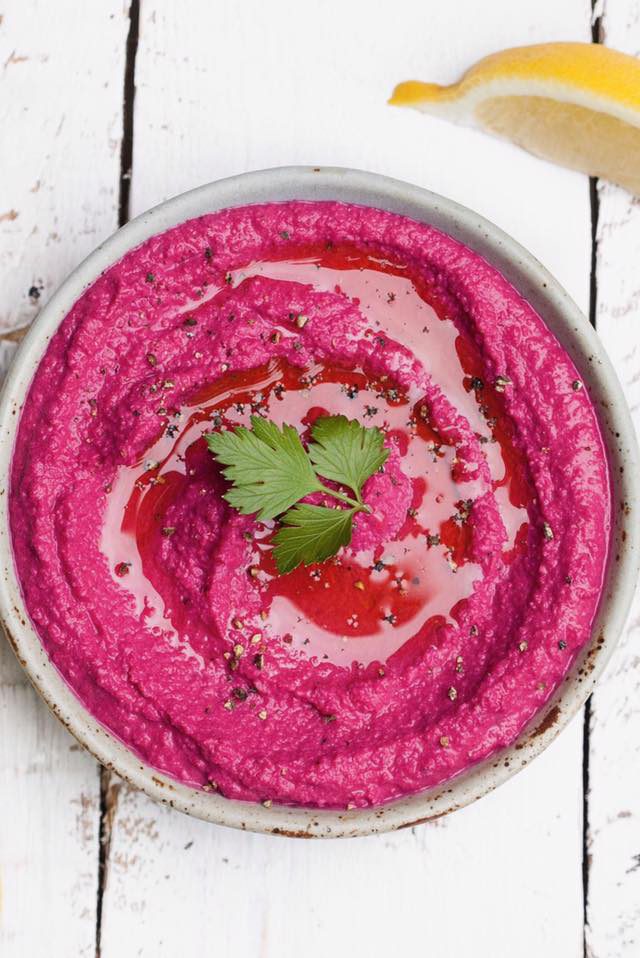 What to Eat for Optimal Brain Health 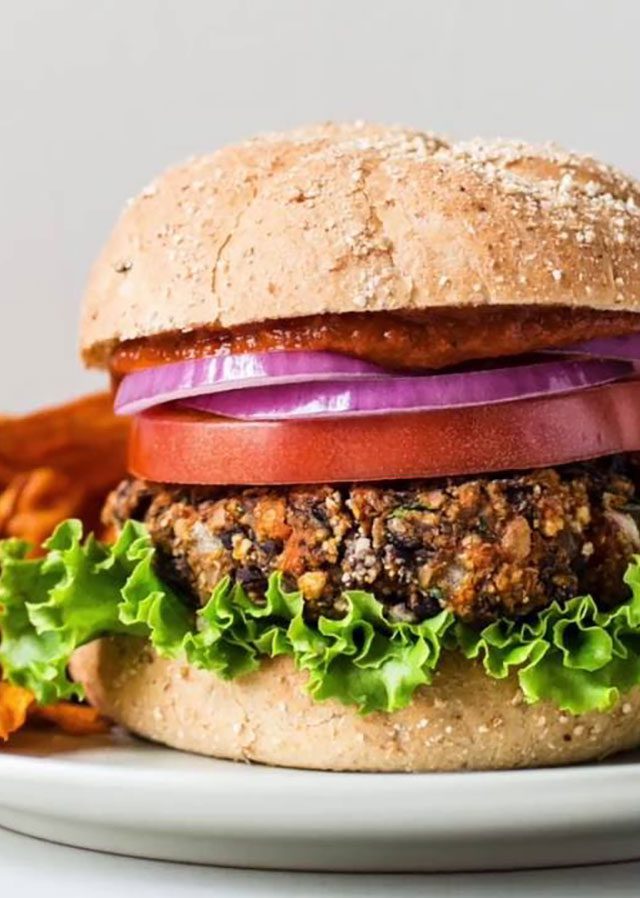