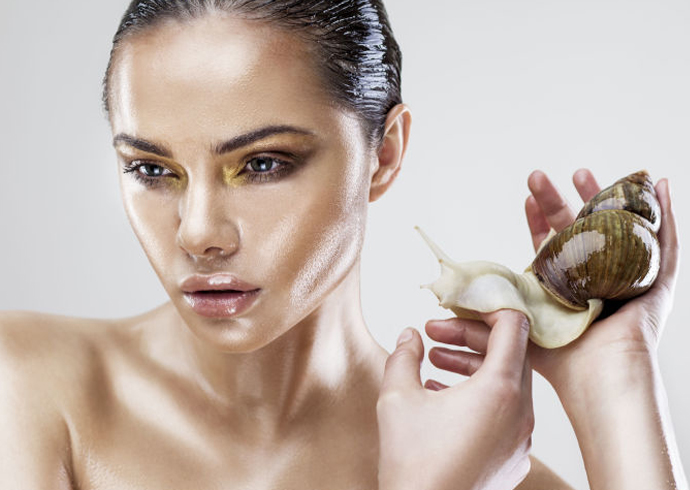 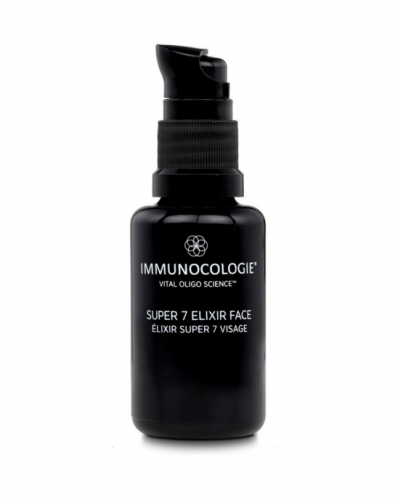 Immunocologie’s serum is pricy, but considering the Escarglow injection treatment in NYC runs $375 per session, this daily-use serum could be a possible substitute for the needle-wary. The Super 7 exlixer contains a blend of snail mucin, rosa canina seed oil, and glycolic acid to smooth the skin’s texture and reduce lines and wrinkles.