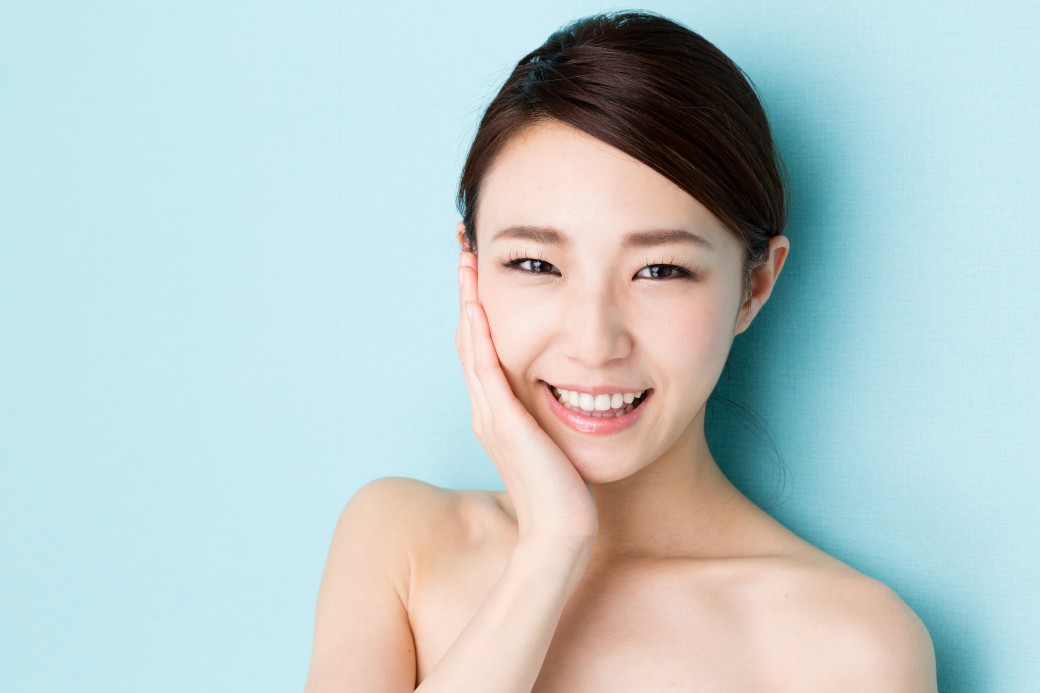 It’s easy to feel daunted by cultures you know little about, but it’s never a bad idea to learn from those who do it best. Sephora’s dedicated K-beauty tag is merely the beginning of the flood too. Korean skincare is often so far ahead of North American markets in product development that by the time we got to essences and sheet masks, they’re already on to essence-mists and enzyme powders.

Fortunately, it’s not just about product innovation and wild card ingredients like snail mucus. You can learn plenty about skincare from simply observing the very practices that our sisters from the other side of the world prefer. Take it from someone whose simple cleanse-tone-moisturize routine turned into a dedicated 1o-step process a year ago: there’s so much more to a Korean skincare routine than instructions written in a language you can’t read. 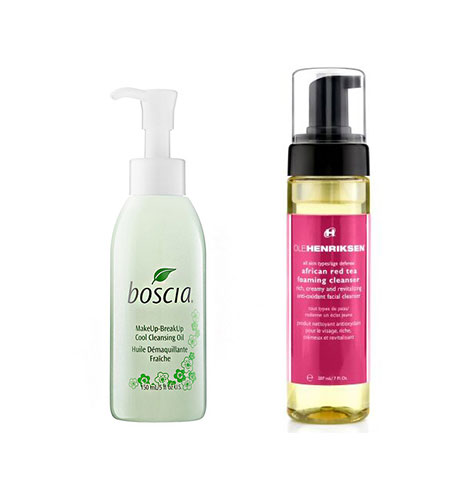 Double-cleansing is not the same as over-cleansing–while the former is just a two-step process to wipe your skin clean of impurities, the latter is when you start stripping your skin of its natural oils because of how rigorously you cleanse (or the cleanser you use).  A oil cleanser is used first to dissolve makeup and slick off oil-based impurities, and then a foaming cleanser is used to remove persistent dirt and water-based impurities. This ensures that succeeding products like toner and essence are unencumbered by surface dirt and that your cleanse is as thorough as can be. The best way to adapt to this step is by folding in an extra-gentle, nourishing foam cleanser like Ole Henriksen’s African Red Tea Foaming Cleanser ($38) after an oil cleanse that’s anti-oxidant heavy, like boscia’s Makeup-Breakup Cool Cleansing Oil ($38)

PREVIOUS POST
The Glitter Guide: How to Wear Sparkles This Season
NEXT POST
5 Hair Products to Help Get Your Mane Through Winter